CBD has shattered within the market but has left the consumers in a highly confused situation. Scientists are still trying to figure out numerous possibilities for CBD from a new perspective, and several studies are constantly being carried out. Number of consumers who have already included Cannabidiol within their lifestyle have found immense changes and improvements in terms of wellness. 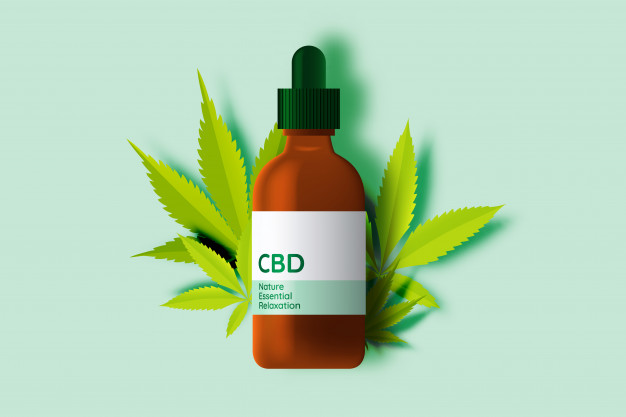 CBD or Cannabidiol is one of the 100 cannabinoid compounds which occurs naturally and is found within the hemp plant. Hemp is quite similar to marijuana, but there exist vast differences amongst these two. Both plants contain CBD as well as THC in them. THC has been found as that part of the cannabis plant which can have a psychoactive result. Hemp consists of less than 0.3% of THC and this ensures that hemp-derived CBD will not generate the “high” feeling which might get with THC.

Till now scientists have isolated almost 108 different types of cannabinoids in cannabis and CBD is gaining ground because of its potential therapeutic benefits. How does CBD work?

The endocannabinoid system (ECS) consists of three parts: Cannabinoid receptors, endogenous cannabinoids and the enzymes. These enzymes are responsible for the creation as well as breaking down of the cannabinoids within the body.

The endocannabinoid system is responsible for communicating with almost every system including Central Nervous System, Immune System as well as certain organs. The Cannabinoid CBD typically binds with the receptors of the bodies in a similar manner in which the puzzle pieces fit together.

Studies have revealed that when CBD binds with the cannabinoid receptors, they work together for generating wellness benefits.