We are one of the trustworthy and renowned organizations involved in offering a wide gamut of Dyes Intermediates at best prices to our customers. We ensure that we deliver quality to our customers. Since 11 Years 3 Months 1 Day we are providing 100% quality products at reasonable rates. Situated in Ankleshwar, we are certified in providing quality assurance. 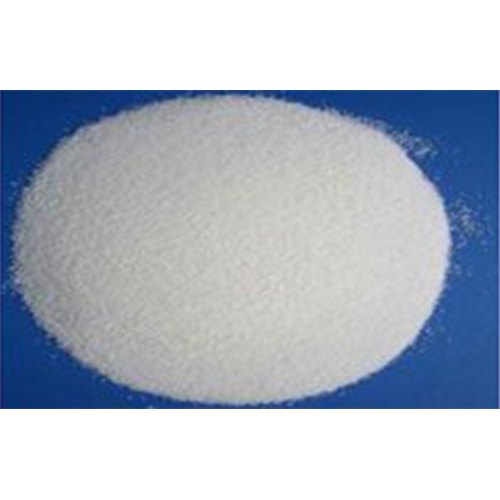 With a leading name in Vital Pigment Intermediates Dyes industry, we provide you with best quality products for all types of requirements. We also supply to remote places of India from Ahmedabad at no extra cost. Get lifetime quality assurance with Ornet Intermediates Limited.

We offer an exclusive range of Dye Stuffs Intermediates which are used for several applications. Our products are highly durable and available in various designs. We offer easy maintenance which results in enhanced demand of the product. located in Ahmedabad, we are committed to provide quality products at best costs available.

Backed by rich industry experience and knowledge, we are engaged in offering our esteemed clients with a range of products incuding Dyes and Intermediates at best available prices. We are located in Ahmedabad and engaged in this business since 22 Years 8 Months 18 Days . Extensively used in various industries, our products are manufactured using optimum quality raw material and sophisticated technology. 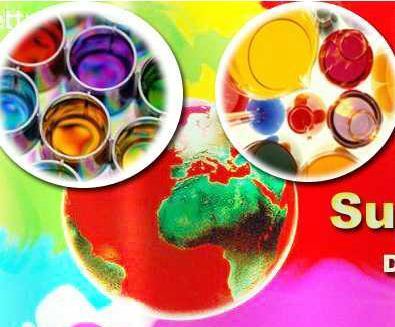 Known for supplying an extensive array of premium quality of Industrial Dye Intermediates, we offer a wide range of Industrial Dye Intermediates products in various sizes, designs and thicknesses, which suit the requirements of our valuable customers in the most efficient manner. These products are manufactured as per the international quality standards by using advanced machinery and equipment. We are located in Ahmedabad .

Ocean Exports is one of the most reliable names in Dye Intermediates industry. Trusted since 9 Years 3 Months 1 Day we are based at New Delhi, We are always available to give you the best quality with our range of at low prices. 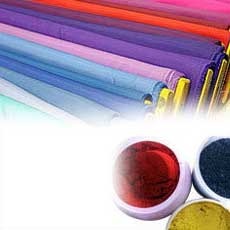 We offer an exclusive range of Dye Intermediates which are used for several applications. Our products are highly durable and available in various designs. We offer easy maintenance which results in enhanced demand of the product. located in Patiala, we are committed to provide quality products at best costs available.

With a leading name in Dyes Intermediates (B.H.K Acid) industry, we provide you with best quality products for all types of requirements. We also supply to remote places of India from Mumbai at no extra cost. Get lifetime quality assurance with Javerchand Khimji Rangwala Cpmpany.

With the help of good business ethics and international quality products like Dye Intermediates we have earned a respectful name in the domestic as well as in the global market. We deliver our products across the globe. Our fine quality products is what we boast of and our complete commitment towards our customers and backed by rich experience. 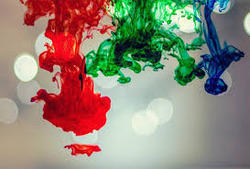 What is the current average market price of Dye Intermediates?

What are the Grades of Dye Intermediates?

What colors options are available of Dye Intermediates

How does Connect2India help if i am looking to identify best Indian suppliers of Dye Intermediates?

Connect2India gives you genuine and verified suppliers of Dye Intermediates from all over India. You can search and filter them on our platform. Alternatively, you can directly contact us or give us your buy requirement and we can filter out the most relevant suppliers for you. We can also provide you with complete details of Dye Intermediates supplier like company registration details, financial records, trading history, factory location, quality of material, external inspection report etc.

Get Dye Intermediates trade finance or working capital from overseas for your export / import at best terms with Connect2India. You can also get suppliers across India for Dye Intermediates products with their company profile,office addresses, contact details, phone numbers and email addresses. You can also view suppliers detailed profile with trade history if exporter,financial and registration details, criminal charges if any, certifications & awards. Connect2India helps you to find suppliers that deals in {0} products and all its sub-products from near your location, in your city and in your state. Get in touch with Connect2India to find more information like where to buy {0} from, {0} manufacturers, {0} suppliers near your location, {0} distributors etc.

In the current market, it is crucial for Dye Intermediates buyers to allocate a reliable supplier for their requirements.

If any country wishes to trade Dye Intermediates with India, they look for a marketplace to find a reliable and competitively priced supplier of Dye Intermediates for an efficient trade. It involves more than just glancing at a series of price lists. The selection of Indian supplier for Dye Intermediates will completely depend on a spectrum of factors such as value for money, quality, reliability and past trade history. Connect2India provides you with 360 degree information on Dye Intermediates suppliers in India to help you trade safely and easily.