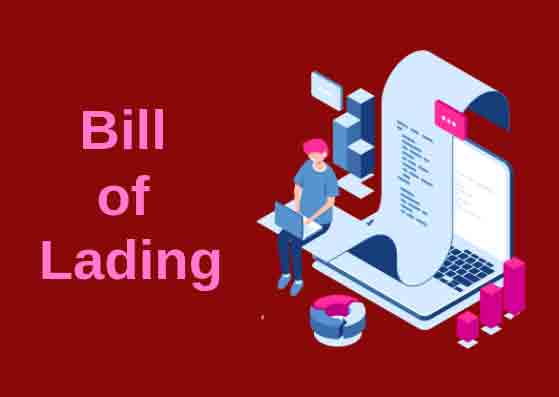 What is straight bill of lading?

Straight Bill of Lading falls within the category of non-negotiable bill of lading. It is specifically used when the commodities which are being delivered have been already paid for, or are some sort of donations or gifts that don’t require any kind of payment. Using such a bill, the consignee is delivered the consignment on the presentation of authentic identity to the shipping company.

How does straight bill of lading work?

A straight bill of lading is a legal document in which a supplier agrees to use a particular transportation option for shipping the products to a certain location, and further the bill is assigned to a named consignee or a specific party. Because of the non-negotiable nature, it cannot be easily assigned to any other party. This ensures the accuracy in the delivery of the products. The straight bill of lading provides details about the type, quality and quantity of the goods as well for clarity.

When the receiving party presents proper identification, which they agreed upon earlier in advance, the shipping company hands over the consignment.

WHAT ARE THE RISKS OF USING A STRAIGHT BILL OF LADING?

WHAT ARE THE BENEFITS OF USING A STRAIGHT BILL OF LADING?

As the buyer or the importer don’t have to present the original bill of lading, and can directly get the goods from the carrier, which helps in eliminating certain demurrage as well as detention charges. This can be highly beneficial for the exporters and importers where there is no issue amongst the parties regarding the payment and the transit time seems to be short between the port of loading and port of discharge.

When to use Straight bill of lading?

Straight bill of lading can be seen as a transport document that is issued under a standard BoL contract of carriage and it restrain surrendering of an original bill of lading in terms for obtaining the products from the carrier.

Let’s summarize the specifications of straight bill of lading all at once:

Straight bill of lading is not considered as a traditional bill of lading or a non-negotiable sea waybill but it is seen as a transport document which tends to stand in the middle.

The major problem while using a straight bill of lading is that the carriers cannot decide whether to deliver the cargo to the importer against an original bill of lading or just by a simple proof such as consignee identification.

Various documents are needed for exporting the products across country borders, like Letter of Credit, transport documents, Bill of Exchange, etc. that usually facilitates fair trade. Bill of Lading is one of such documents and acts as an authentic proof of ownership.