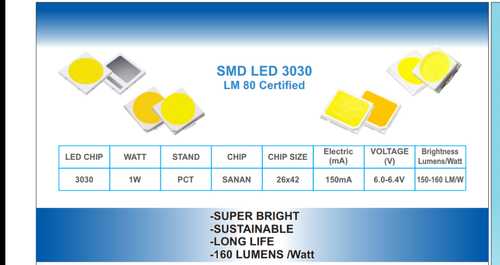 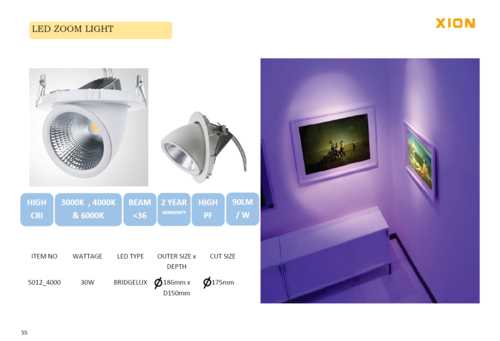 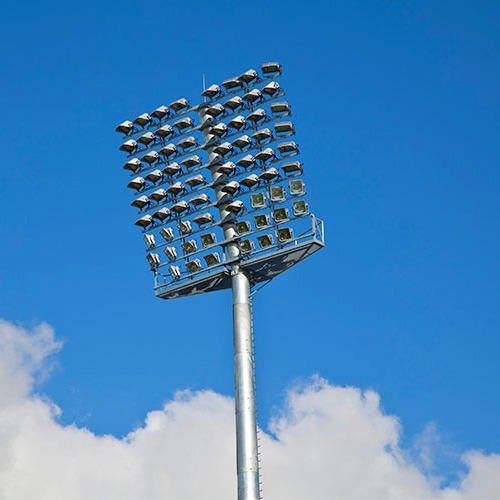 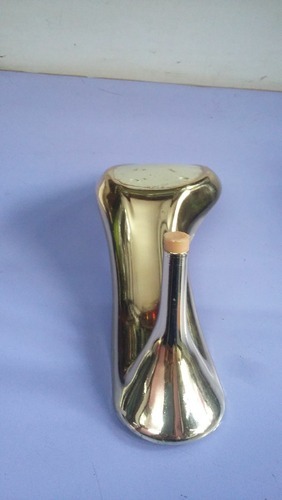 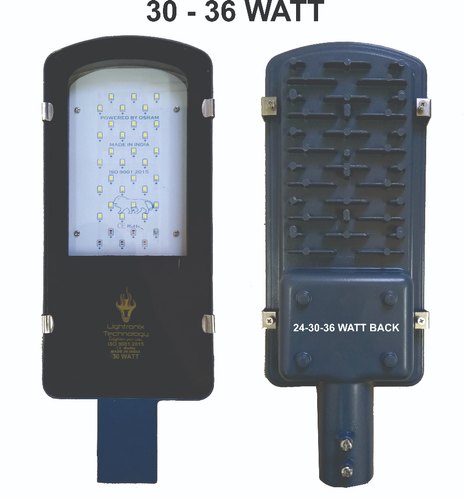 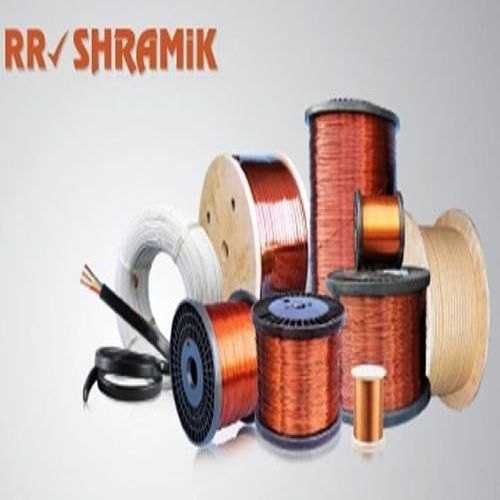 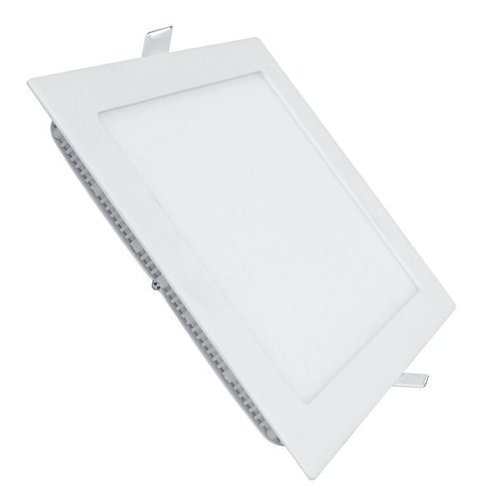 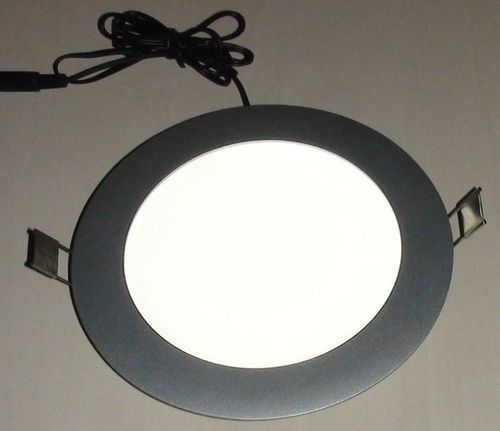 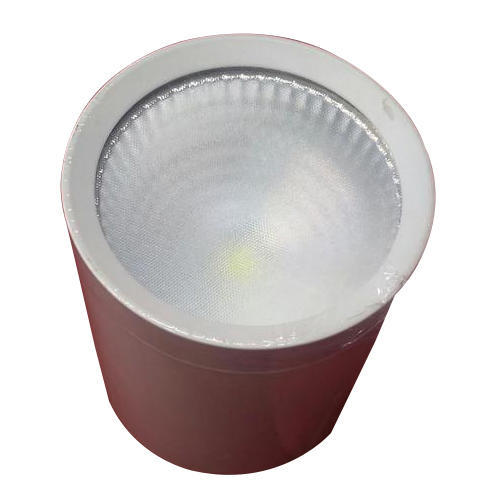 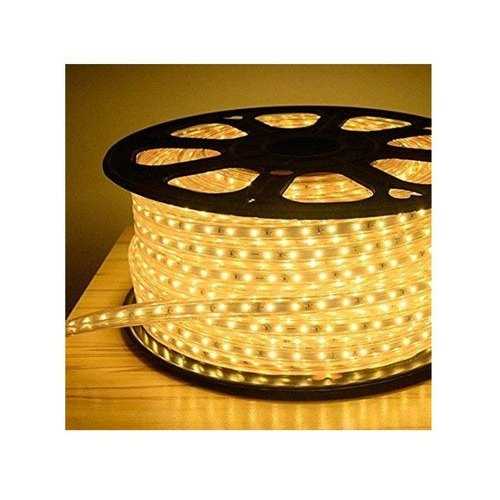 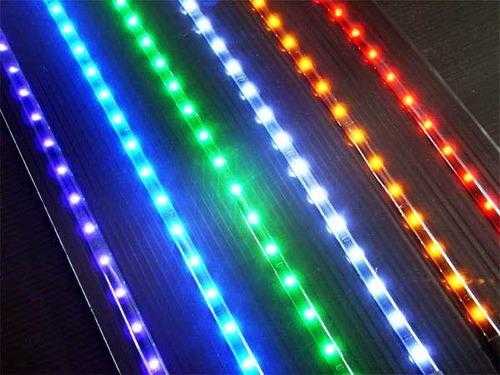 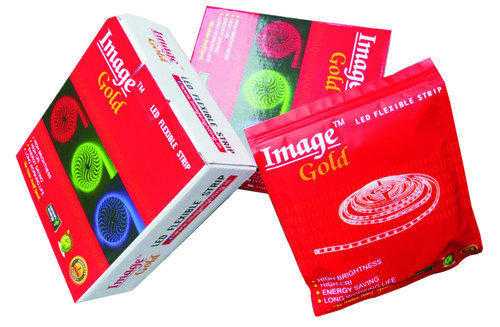 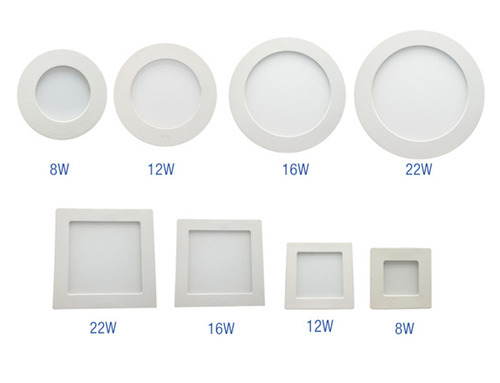 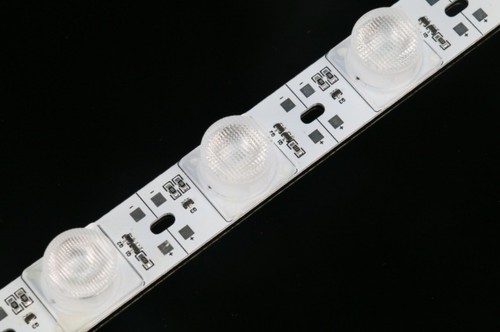 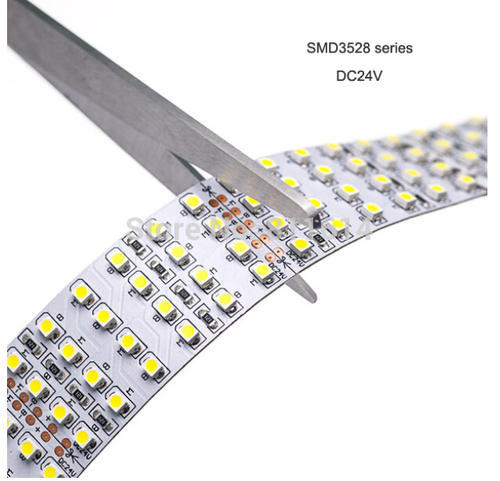 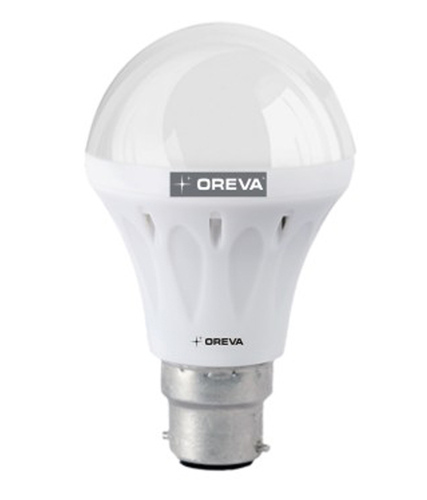 Among the top importing countries, India imported the highest dollar worth of 1w Led from China with shipments in 2020-2021 (Apr-Nov) valued at 11.72 USD Million which is greater than the previous year 1w Led shipments from China into India. In second place was China, Hong Kong SAR, from which India imported around 4.7 USD Million worth of 1w Led. The top 10 countries shared 91.81% of the 1w Led import to India.

Below is the list of all countries for 1w Led import to India.

Combinedly all the above countries exported 24.43 million dollar of 1w Led to India.

Below is the detailed list of 1w Led import to India with quantity, volume, price, origin port and the destination port.

Increase your 1w Led imports with steady access to working capital with our import financing solutions at Connect2India.

The data shows the top 20 countries from where India imported 1w Led in November 2020.

1w Led in India is imported from more than 52 countries.

How connect2india can help you import 1w Led?

Connect2India can help you find 1w Led suppliers / exporters in more than 100 countries, arrange import orders for 1w Led, find the most effective market to import 1w Led, help you out with procedures and formalities required to import 1w Led in India and also assist you in 1w Led shipment and logistics. Our trade experts are always available for any help regarding the import of 1w Led and its products. If you want more information, please get in touch with our trade experts here