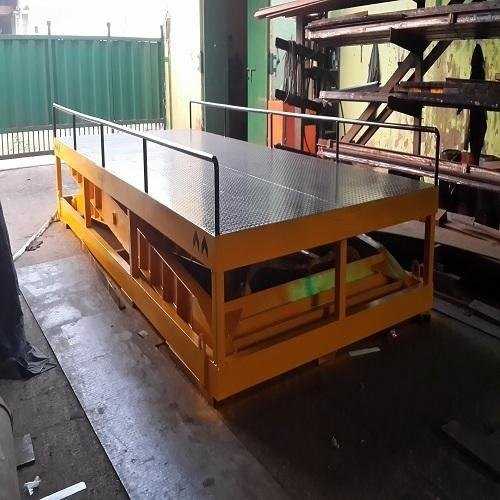 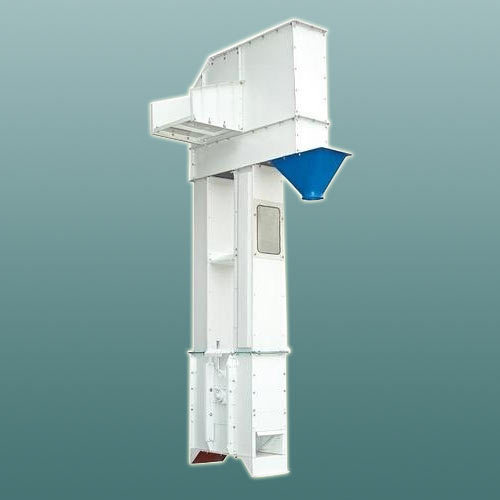 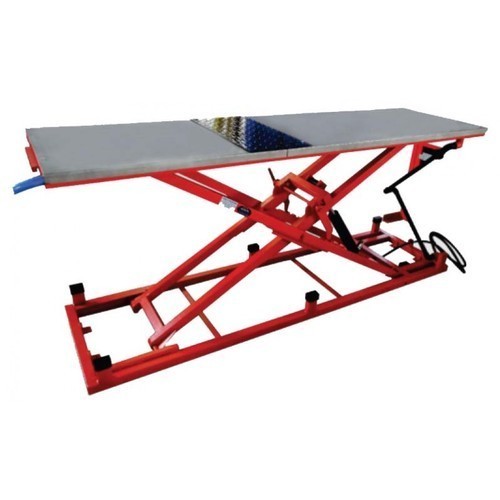 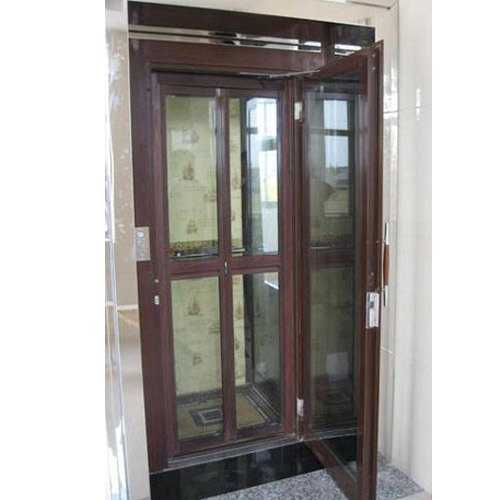 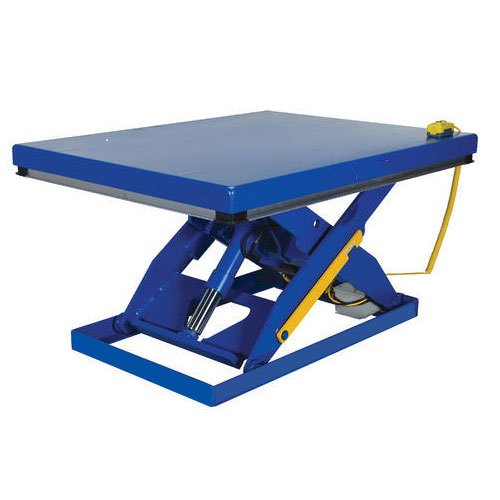 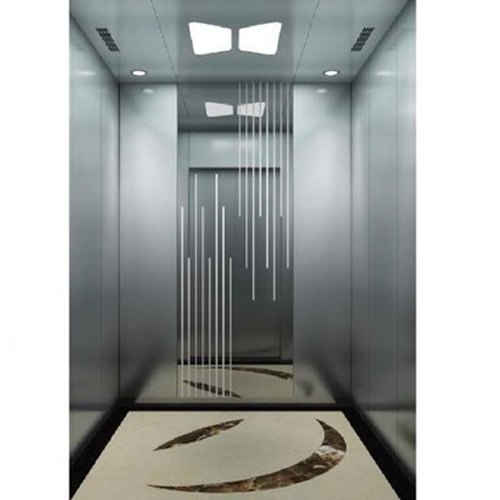 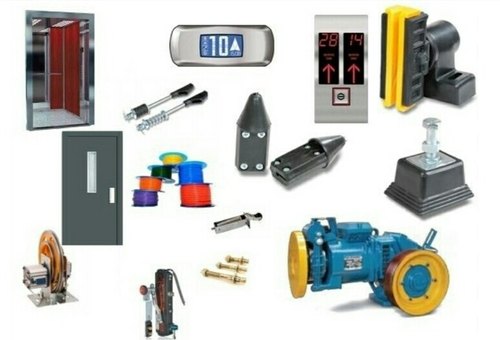 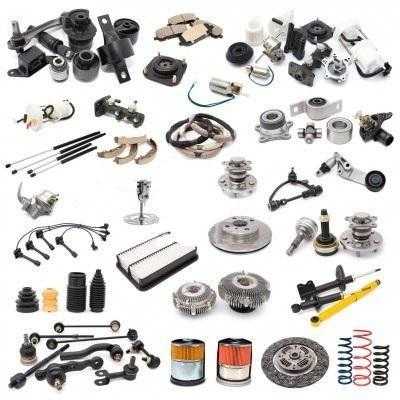 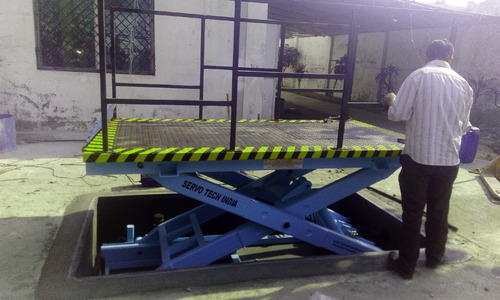 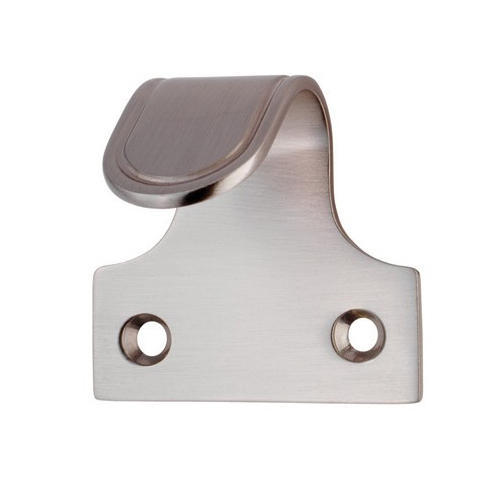 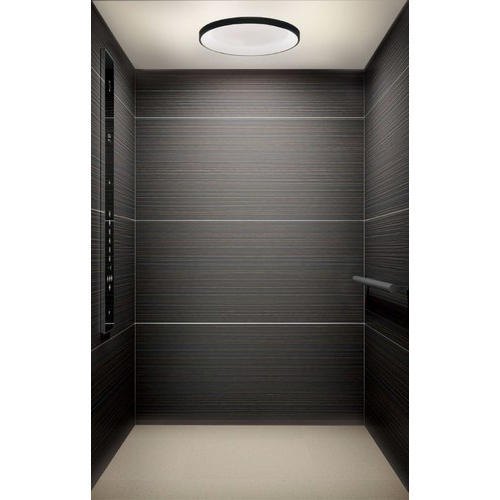 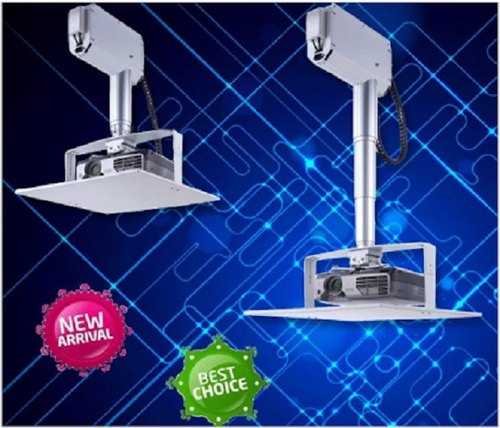 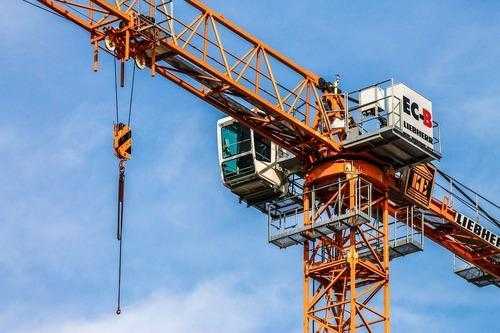 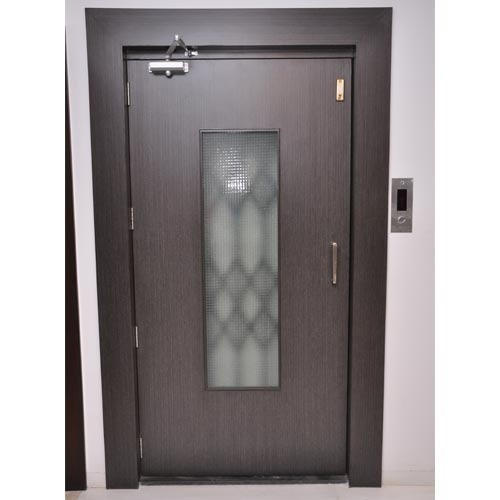 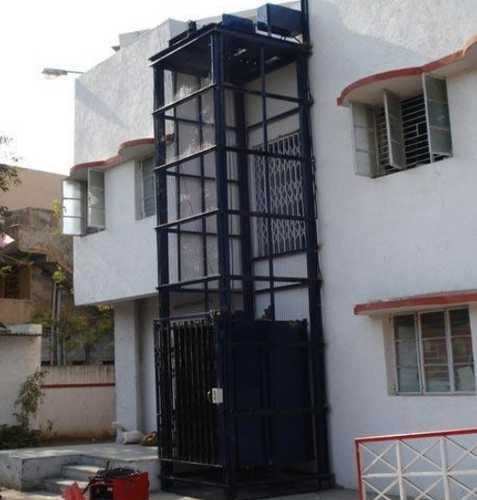 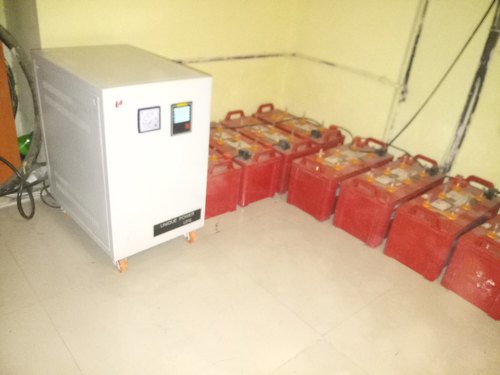 Looking to export 5 Lifts from India?

The total volume of 5 Lifts export around the world in year 2018 was . The figures show the great potential for Indian exporters of 5 Lifts to increase their participation in global trading and improve their numbers. USA is the largest exporter of 5 Lifts. In YTD 2018 India exported million metric tons of 5 Lifts showing the rise of �% compared to YTD 2017.

Considering the top trading partners which import 5 Lifts from India, recorded the fastest growth in their import shipments from India with % rise in their shipment values. The least amount of 5 Lifts is imported by .

Between 2017 and 2018, India’s 5 Lifts export volume has increased to country’s all top 10 5 Lifts export markets. Comparing the growing figures of previous years, countries like has shown significant growth of % in their 5 Lifts import from India, followed by which is up by %.

The following graphs and table will provide data on 5 Lifts export based on different Indian ports, top importing ports and top export shipments of 5 Lifts from India.

There are about 24 top exporting ports in India which trade 5 Lifts from India, Nhava Sheva Sea exports the majority of 5 Lifts shipments from India with the share of 52.0% , followed by Banglore Air Cargo with 10.0%.

Looking to arrange 5 Lifts export order to verified buyers across the globe?

The following table gives insights on a monthly report of November 2020 on 5 Lifts export from India to the top 20 trading partners.

5 Lifts in India is exported from more than 152 countries.

How connect2india can help you export 5 Lifts?

Connect2India can help you analyse 5 Lifts export data from India to all buying countries. Users can also find here 5 Lifts manufacturers, 5 Lifts exporters, global buyers etc. Our platform also helps you to figure out the right target market to export 5 Lifts and arrange export order, know about the procedure and formalities for export and help you in 5 Lifts shipment and logistics. Our trade experts are always available for any help regarding the export of 5 Lifts and its products. If you want more information, please get in touch with our trade experts here.

Indian exports of 5 Lifts take the market share of 0.04% of the overall export value. India export 5 Lifts to many major trading countries in the world.

What is the total net value of 5 Lifts exported from India in 2018?

Following are the top 3 destinations for Indian 5 Lifts :

Which is the most popular Indian port for 5 Lifts export?

What is the net volume of 5 Lifts export from India in 2018?

During 2018, India in total exported quantity of 5 Lifts with different trading partners. Export volume of 5 Lifts in India has changed from to in the last 5 years.

What are the top three export shipments of 5 Lifts traded from India?

Following are the top three export shipments of 5 Lifts traded from India :