How to
Export 3 Bolt 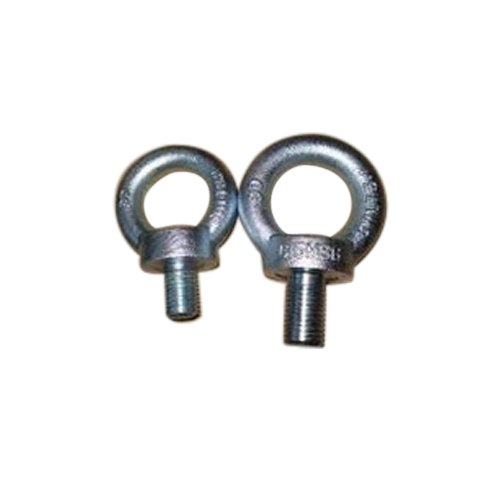 How much 3 Bolt export from India took place in last 5 years?

Below is the table containing export value of 3 Bolt from India year wise.

What is the peak value of 3 Bolt export from India, and when?

Indian 3 Bolt export from India stood at the highest value in 2014 with total worth 358.73 USD Million.

Who are the 3 Bolt importing countries?

To which country does India export the highest percentage of 3 Bolt?

Germany is the largest buyer of 3 Bolt exported from India. India exports almost 24765740 quantity of 3 Bolt to Germany.

Summary for the Indian 3 Bolt export

Get in touch with us and know when, where and how you can start exporting 3 Bolt from India

Among the countries importing 3 Bolt from India, the fastest growing growing nations were Br. Virgin Isds,Iceland and South Sudan.

The countries which posted a decline in the import of 3 Bolt from India are China, Macao SAR,NAURU RP and KOREA DP RP

3 Bolt products are classified under the category Mechanical Parts & Spares which further sorted under multiple HS Codes to determine the different varieties of 3 Bolt products.

As an exporter of 3 Bolt, you should know the HS code of your products at first.

Following are some HS codes corresponding to 3 Bolt :

There are many countries which import 3 Bolt from India, although following are the top global markets for 3 Bolt exporters: