How to
Import 10 Lead to India 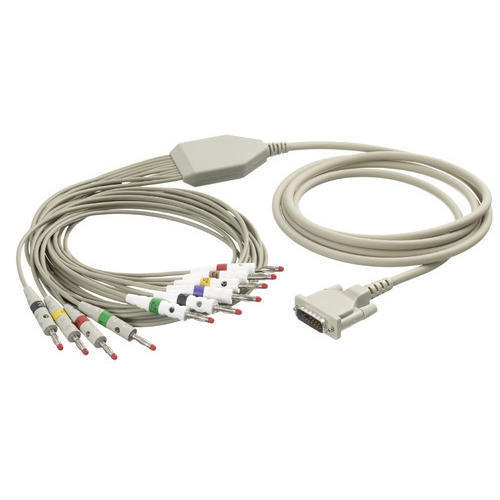 Summary for the Indian 10 Lead import

Get in touch with us and know when, from where and how you can start importing 10 Lead to India

How we help you import 10 Lead to India?

To import 10 Lead to India, the best countries according to Indian shipment records are United Arab Emirates, Singapore, Rep. of Korea, China, Malaysia . Together they sold 727.56 USD Million worth value of 10 Lead to India.

Among the countries from where 10 Lead is imported to India, the fastest growing growing nations were Armenia,Montenegro and Cuba.

The countries from where India reduced their 10 Lead imports are Eritrea,French Polynesia and CHRISTMAS IS.

As an importer of 10 Lead, you should know the HS CODE of products at first.

Some HS Codes corresponding to 10 Lead are

Import Duty for Based On Lead Compounds under HS CODE 38111100

Which country is the major exporter of 10 Lead to India?

What is the import duty on import of 10 Lead in India?