How to
Import 12 A to India 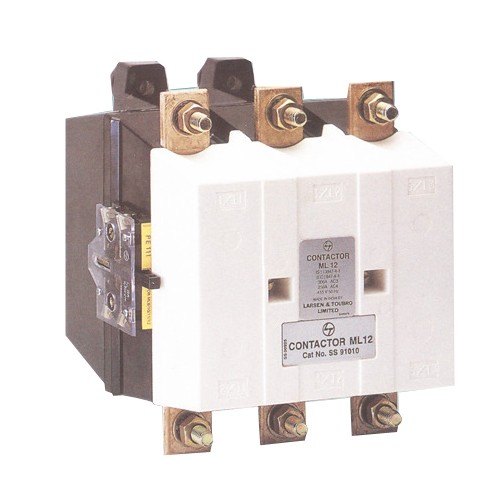 Summary for the Indian 12 A import

Start importing 12 A to India from qualified global suppliers

Get in touch with us and know when, from where and how you can start importing 12 A to India

Import 12 A to India

How we help you import 12 A to India?

To import 12 A to India, the best countries according to Indian shipment records are China, USA, United Arab Emirates, Saudi Arabia, Iraq . Together they sold 401,307.82 USD Million worth value of 12 A to India.

Among the countries from where 12 A is imported to India, the fastest growing growing nations were Cyprus,Br. Virgin Isds and Antigua and Barbuda.

The countries from where India reduced their 12 A imports are AMERI SAMOA,CHRISTMAS IS. and Lao People Dem. Rep.

As an importer of 12 A, you should know the HS CODE of products at first.

Some HS Codes corresponding to 12 A are

Which country is the major exporter of 12 A to India?

China, USA, United Arab Emirates, Saudi Arabia, Iraq are the major exporters of 12 A to India.

Describe 12 A import industry in India?