How to
Import 4 Fan to India 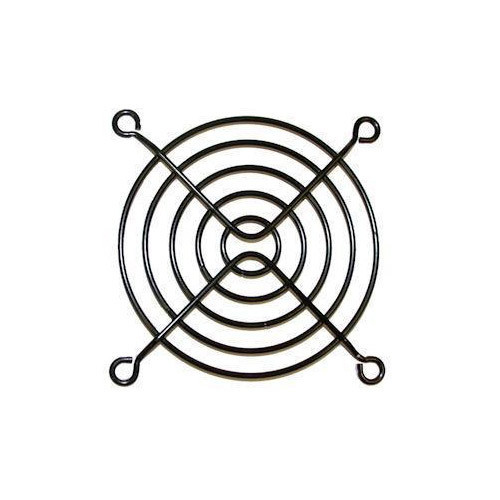 Summary for the Indian 4 Fan import

Get in touch with us and know when, from where and how you can start importing 4 Fan to India

How we help you import 4 Fan to India?

There are 69 distinct countries to import 4 Fan into India. Collectively India imported 246.17 USD Million of 4 Fan from those 69 countries in 2020-2021 (Apr-Nov) and USD Million in 2018, which is up by 18.75% than the 4 Fan imported into India the previous year. In 2017, countries exported around quantity of 4 Fan to India while in 2018, India’s 4 Fan import accounts to quantity from countries. This shows the rise of �% 4 Fan import in terms of quantity imported.

To import 4 Fan to India, the best countries according to Indian shipment records are China, Thailand, Japan, Germany, Rep. of Korea . Together they sold 246.17 USD Million worth value of 4 Fan to India.

Among the countries from where 4 Fan is imported to India, the fastest growing growing nations were Armenia,Montenegro and Cuba.

The countries from where India reduced their 4 Fan imports are Eritrea,French Polynesia and CHRISTMAS IS.

As an importer of 4 Fan, you should know the HS CODE of products at first.

Some HS Codes corresponding to 4 Fan are

Which country is the major exporter of 4 Fan to India?

China, Thailand, Japan, Germany, Rep. of Korea are the major exporters of 4 Fan to India.