Looking to import from Indonesia?

With end to end global trade solutions from Connect2India, we enable Indian SMEs to import their products

The table includes a list of top products majorly imported from Indonesia: 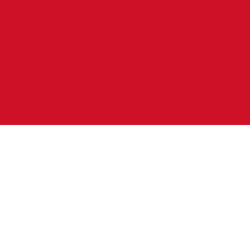 Indonesia's top 10 exported products majorly account up-to 31.77 of the overall value of its global shipments. Cereals under the 10 HS code has shown a sheer growth of 1624.19% with the value of USD million, followed by Ores, slag and ash with 223.58% and Arms and ammunition, parts and accessories thereof with 209.83%, these three top products show significant increase in their value.

The following list showcases the top 10 import partners of Indonesia. In terms of export sales, these countries imported the most Indonesia shipments during 2018. The list also provides data on the country's import percentage of total Indonesia products.

These 10 countries in total import 213,533.76 USD Million worth of commodities from Indonesia. More than 79.72% of the Indonesia exports in 2018 were imported in the above-mentioned top 10 trade partners. China holds the maximum share market of 7.75, imported 20766.686328 USD million worth of Indonesia products, followed by USA and Japan. Japan is also expanding its trading relation with Indonesia in import value since 2017.

The following table will enlighten you with details on products imported from Indonesia in 2018:

Connect2India has an efficient network around the globe including Indonesia. The platform enables global importers to find suitable exporters for their required commodity. For further details on Indonesia exporters, submit your requirements. Our trade experts will assist you at every step.

Are you looking to export your products to Indonesia? 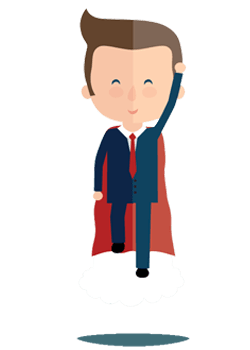 Exporters and suppliers in Indonesia

What do we import from Indonesia?

Which are the main countries that import from Indonesia?

Main countries that import from Indonesia are World, China, USA .

What are the most profitable items to import from Indonesia?