The following page displays suppliers in India for Apparel & Garments. Connect2India filters Indian suppliers on the basis of their products, city, year and other available parameters. You can Find Indian suppliers via our search page. Apparel & Garments and can further be categorized into different subcategories like Socks, Leggings & Stockings , Undergarments & Inner Wear , Umbrellas and Raincoats , Cotton, Khadi, Other Fabric Clothing , Ladies Dresses, Apparels & clothings etc. Browse the page below to know about all the categories inside Apparel & Garments and the products that falls within their respective categories. 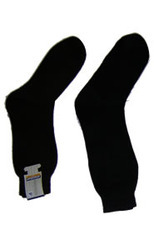 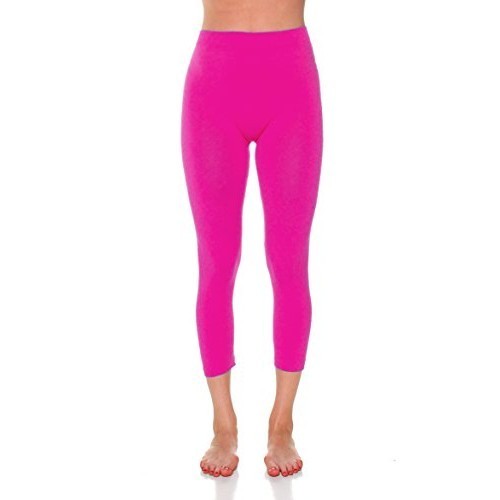 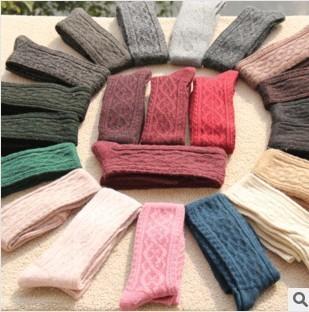 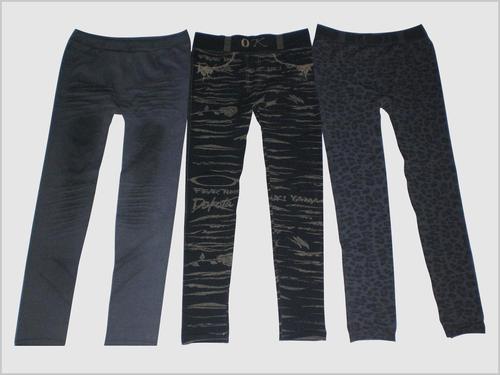 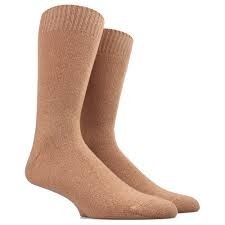 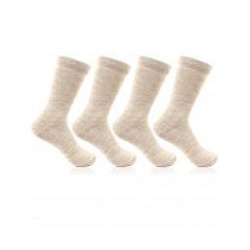 CONFEDERATION FOR CONVERGENCE IN RURAL DEVELOPMENT

All Types Of Tapes

All Types Of Electrical Works

One of the major reasons for the growth of the apparel and garments industry in the country is because the products come with economic prices due to cheap labor rates. Also, the advent of new technologies and sophisticated machineries have boosted the manufacturing of better quality and well-designed garments in India; thereby escalating the growth of the apparel and garment industry domestically and globally.

There had also been a rapid increase in the orders and demands from the global buyers; resulting in the subsequent increase of investments in the garment sector - making it one of the key factors in the Indian economy. Furthermore, the low production costs attracting more retailers from all over the world made an estimated one out of every six households in the country depending directly or indirectly on the apparel and garment sector for their living.

Even, the Indian government has several policies to uplift the growth of the apparel and garment industry, by introducing schemes to attract foreign direct investments, brand promotion through public-private partnership (PPP) for global acceptance of products, trade centers for facilitating business and image building, fashion hubs as a stable marketplace for Indian fashion, common compliance to create apparel standards for buyer's benefit and training centers to develop human resources.

The organized retail trade in India is growing at a rate of 30 percent per annum and the apparel and garment industry is valued at Rs 90,000 crores, with a growing rate of nearly 13 percent per annum. According to a study by the Clothing and manufacturers Association of India (CMAI), the domestic market of garment and apparel is growing at 12 percent and the growth in the next seven years is expected at 11-12 percent. In 2017-18, the domestic market was valued at $67 billion - growth at a compounded annual growth rate (CGAR) of 10 percent since 2005. The size of the domestic market is expected to reach a value of $160 billion by 2025.

In 2018-19, ready-to-wear category of the garment industry dominated the market with market size of $56 billion and a growing CGAR of 10-11 percent; while the ready-to-stitch category was valued at $11 billion, with an expected CGAR of 7 percent to reach $20 billion by 2025.

However, weak economic activities resulting in a slowdown of demands of Indian apparel and garments from the developed countries declined Indian exports by 17 percent in the first half of Fiscal Year 2019. According to CMAI reports, the country's garment export was at $1.35 billion and $1.34 billion in April and May 2018 - which is a steep decline of 23 percent and 17 percent respectively. FY18 witnessed a fall of 4 percent of fall to $16.72 of apparel and garment exports.

Categories of apparel and garment in India