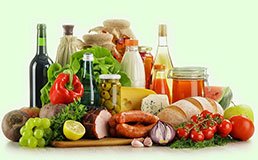 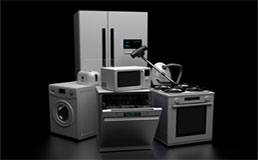 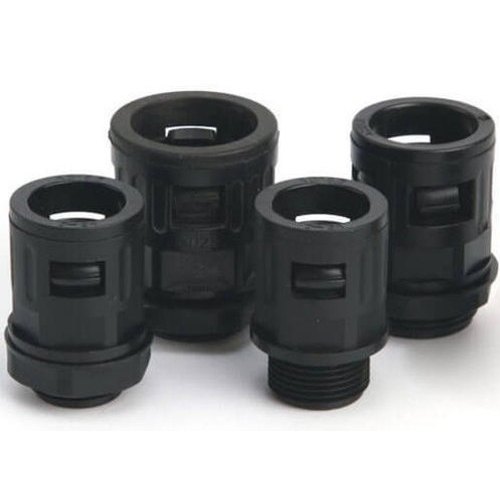 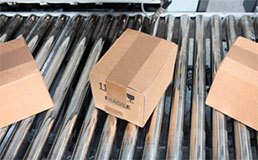 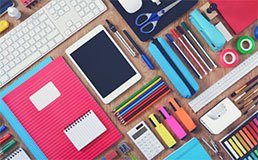 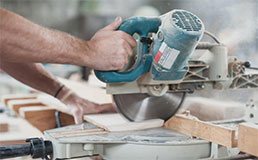 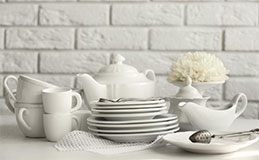 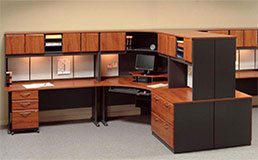 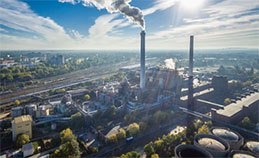 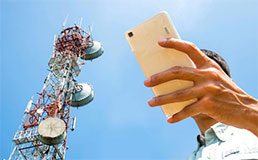 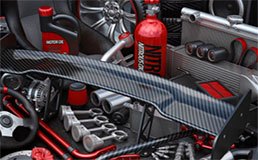 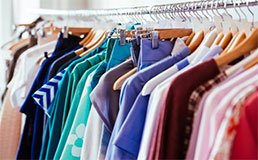 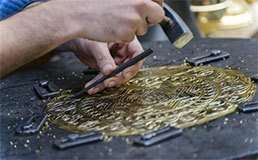 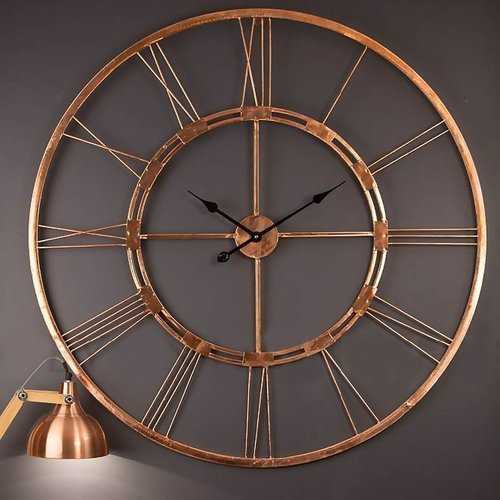 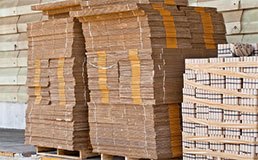 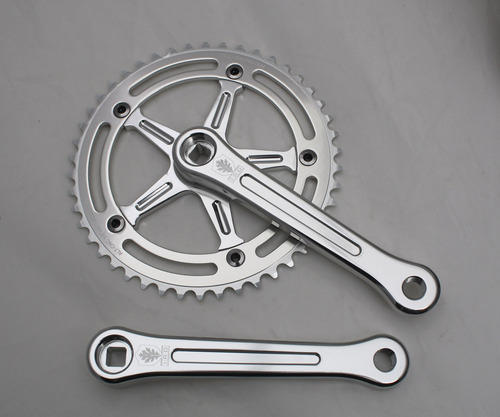 Delhi, officially known as the National Capital Territory of Delhi (NCT). It is a city and a union territory and contains New Delhi, the capital of India. After Mumbai, Delhi is the second most-wealthiest city in India with 18 billionaires and 23,000 millionaires. The city has the second-highest GDP per capita in India.

Delhi has diversity in the population. The region shares six major religion, where Hinduism is predominant religious faith with 81.68% of the population. Other religions are followed by Islam with 12.86%, Sikhism 3.40%, Jainism 0.99%, Christianity 0.87% and Buddhism with 0.11%.

Following the 50th report by the commissioner of linguistic minorities in India, Hindi is the most spoken language in Delhi with 80.94% of the population.

If the search is for the biggest commercial centre of North India, then it is Delhi. The reports in 2016 stated that the economy of this region ranges from $167 to $370 billion. The economy of Delhi ranks it on the second most-productive metro area in India. The capital is distributed in 3 major sectors, where 70.95% gross is contributed by the tertiary sector; the secondary and primary sector is 25.20% and 3.885% respectively. The key sectors of Delhi include information technology, telecommunications, hotels, banking, media and tourism. Other than that Construction, power, health and community services and real estate are also important to the city's economy, therefore, considered while counting the economy. The city also has one of the most rapidly growing retail industries. Manufacturing and skilled labour draw attention to foreign investment.

The culture of the city is highly influenced by the historic association in the past. Therefore, because of the diversity in the region, the area shows a variety of cultures in one city. Although Punjabi Culture is majorly seen among Delhi people, their food, dress and even language, the culture in Delhi is best described by Festivals and Cuisine.

How to Visit Delhi

Delhi is accessible by all three major ways of transportation.

Places to Visit in Delhi

The finest example of Indo-Islamic architecture